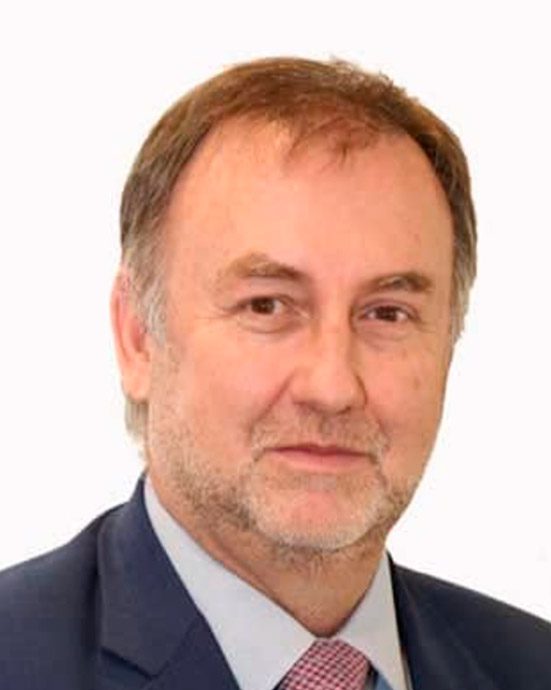 Benigno López Benítez, a Paraguayan citizen, was appointed Vice President for Sectors and Knowledge as of November 16, 2020.

Prior to joining the IDB, he served as Minister of Finance of Paraguay since August 2018. In that role, he led a comprehensive tax-reform initiative aimed at improving the progressive capacity of the tax system, increasing government revenue to finance health and education reforms, and incentivizing labor formalization. He also coordinated efforts to restructure the pension system, reform public expenditure and the civil service, implement a results-based budgeting system, and promote e-government reform to improve public-sector functions and foster private-sector innovation.

As Minister, Mr. López led Paraguay’s emergency economic planning in response to the COVID-19 crisis. He also directed efforts to implement systemic education reform, improve human capital and promote research. Among his transparency and anti-corruption initiatives, he led work to ensure his country’s compliance with the updated standards of the Financial Action Task Force (FATF).

From 2014 to 2018, Mr. López served as Chairman of the Social Security Institute, Paraguay’s employer-based health insurance and pensions system. During his tenure, he worked with board members to restructure the institution’s debt, professionalize its administration and – in collaboration with IDB Invest – structure and diversify its investment portfolio.