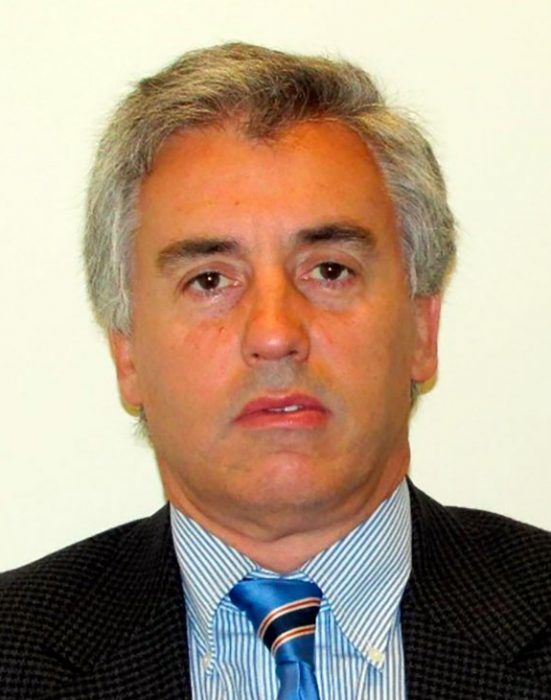 Bernardo Guillamon is Special Advisor of the Office of Outreach and Partnerships at the Interamerican Development Bank (IDB). He was the Manager of that Office from 2008 until April 2022, in charge of the teams dedicated to resource mobilization, partnerships and fiduciary management of third-party funds, and the offices of the IDB in Europe and Asia. He joined IDB in 1992 and achieved leadership positions in the lending program for trade and investment, private sector financing, microfinance and small business development, and also in evaluation and oversight.

Before joining IDB Also he did consulting work in agribusiness in California and for the World Bank in Washington. Also in he worked in Uruguay with The Coca-Cola Company bottler, and for other local firms in also in sales and marketing of agriculture equipment and inputs. Additionally he worked in agribusiness production in his family’s farm, and wrote about agribusiness in Diario El Pais of Uruguay and specialized agribusiness magazine in his home country.

He holds an MBA in Agribusiness from Santa Clara University (Silicon Valley, California) and received the degree of Agriculture Engineer from Universidad de la República in Uruguay.