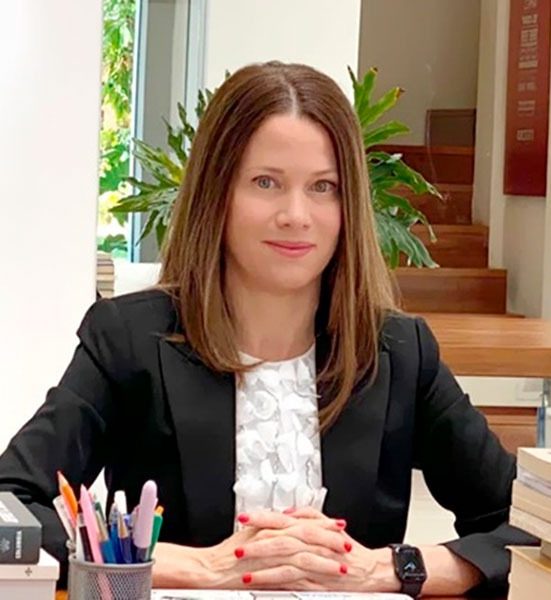 Vice Minister of Investments and Exports of Paraguay

In the foreign service, she was Consul General in Rio de Janeiro and a delegate to the World Trade Organization, in addition to having served in Costa Rica and Colombia. Prior to this position, she held the position of General Director of Multilateral Policy of the Foreign Ministry and National Coordinator of the ODS Paraguay Commission.

In addition to her role as Vice Minister, she heads Paraguay’s National Investment and Export Network – REDIEX, an agency dependent on the Ministry of Industry and Commerce, created by Decree No. 4,328/05 of the Executive Power to implement the National Export Plan, which aims to support the export of the most productive sectors of the country through networking with all the key actors of the government, business, universities and civil society organizations in order to generate joint actions to promote exports and capture new investments for the social and economic development of Paraguay.