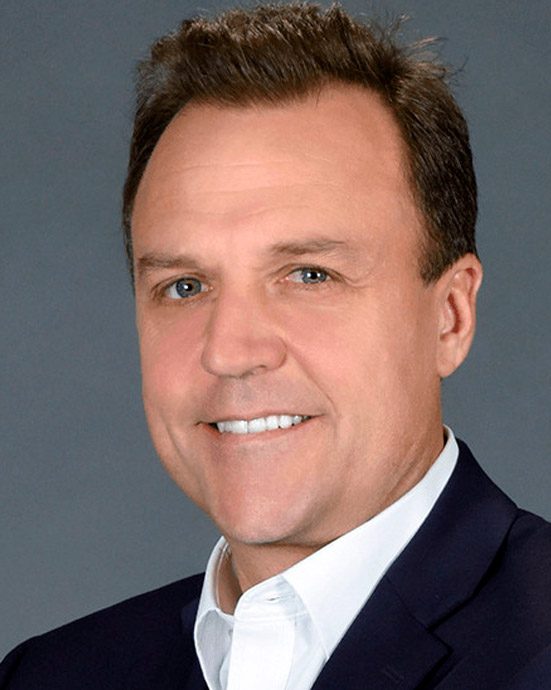 Mr. Opertti coordinates the sector’s operational program and technical assistance, the support to regional initiatives, policy research agenda and capacity building programs, as well as several public-private policy dialogues and inter-institutional partnerships with international trade and multilateral agencies, with the goal of promoting trade and investment, economic integration and regional cooperation in Latin America and the Caribbean (LAC).

Prior to his appointment, he led the Trade and Investment Division (TIN) between 2011 and 2018, where he led the Bank’s support to LAC countries in trade facilitation – including border coordinated management, trade logistics and single electronic windows for trade – as well as goods and services export promotion and international investment attraction operations. Mr. Opertti also led an IDB Group-wide team in the design and implementation of ConnectAmericas, the first social network for business in the region designed to help small and medium-sized enterprises (SMEs) carry out more and better international trade and investment transactions. It was launched in March 2014 and currently has over 370,000 businesspeople registered from over 209 countries and territories.