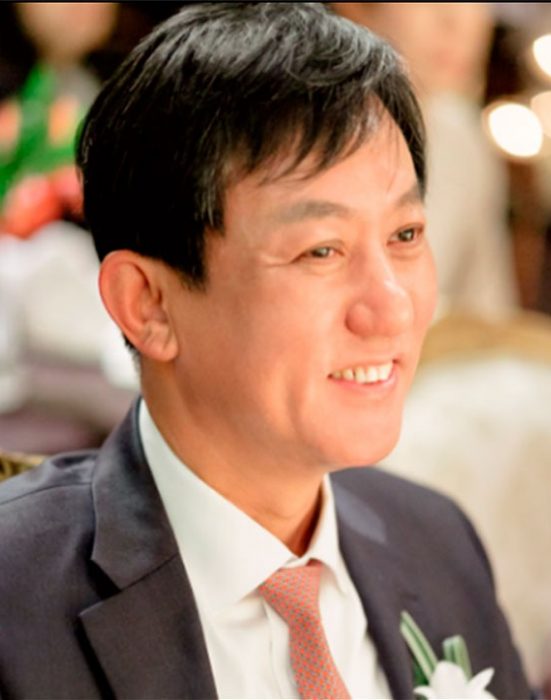 Han-kyu Lim, the Executive Vice President and Managing Director of Project Development Division assumed his current post in June 2018. He is actively engaging in projects like, Talca/Guadalupe/Maria Pinto Solar Power Project in Chile, Trumbull Combined Cycle Power Plant Project in USA, etc. Prior to his current role, Mr. Lim served as Vice President of Global Project Development Center and Project Finance Office at SK Engineering & Construction between 2008 and 2017. He was in charge project financing of Eurasia Underwater Tunnel Project in Turkey, Xe-Pian Xe-Namnoy Hydropower Project in Laos, and many others.

Mr.Lim majored in Economics from Hankuk University of Foreign Studies. He is actively giving out his knowledge from his experiences in projects overseas, through lectures in various places. In 2021, his work, binding a collection of examples and lessons learned of infrastructure projects overseas, was published.