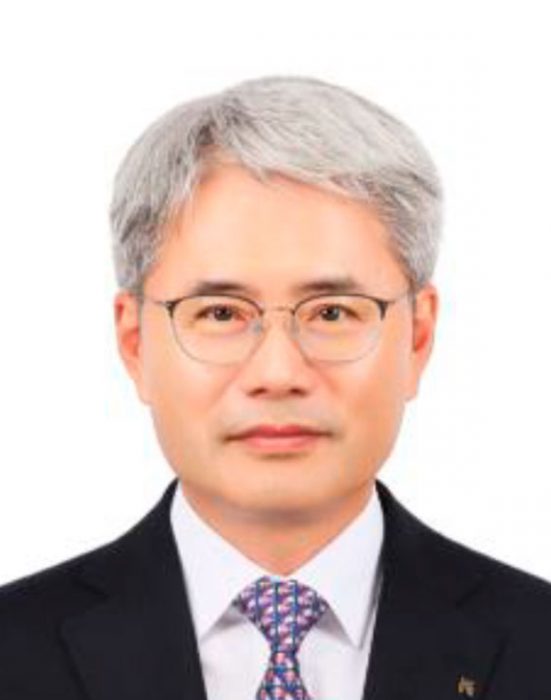 Since he joined the Bank in 1988, Mr. Yoon held a variety of leadership roles mostly in the field of treasury. During his three-decade career at the Bank, he advocated for advancing overseas funding activities, as a team leader, director general and head for Treasury Group. In 2013, he led to successfully issue a global Green Bond worth US$500 million under the Bank’s “Low-Carbon, Green Growth” vision, which was a new milestone in Korea’s history of foreign currency debt issuance by becoming the first Asian and non-international financial institution to issue a global Green Bond. And in 2017, he was instrumental in the Bank’s earning of the “IFR Asia’s Issuer of the Year” title for raising over US$10 billion in 12 currencies, which was a deliberate attempt to diversify the Bank’s overseas funding sources beyond Europe and the United States.

Mr. Yoon also built extensive experience in such roles as the director general of Public Relations Office and a manager of the KEXIM Bank (UK) Ltd. During each term, he gained recognition for his management ability, building strategic and positive relationship with the press and maintaining a broad network of various market participants.

In his previous position at the Bank as the head of Innovative Growth Business Finance Group, he dedicated to providing financial support to Korean companies conducting overseas business in so-called innovative sectors including ICT convergence, future transportation & advanced materials, new energy, service, and promising consumer goods. He also offered various financial solutions tailored to each growth stage of the Bank’s client companies with the aim of helping them gain competitiveness in overseas markets.

Born in 1961, Mr. Yoon obtained a bachelor’s degree in Economics in 1984 and a master’s degree in Public Administration in 1986 from Seoul National University, Korea.