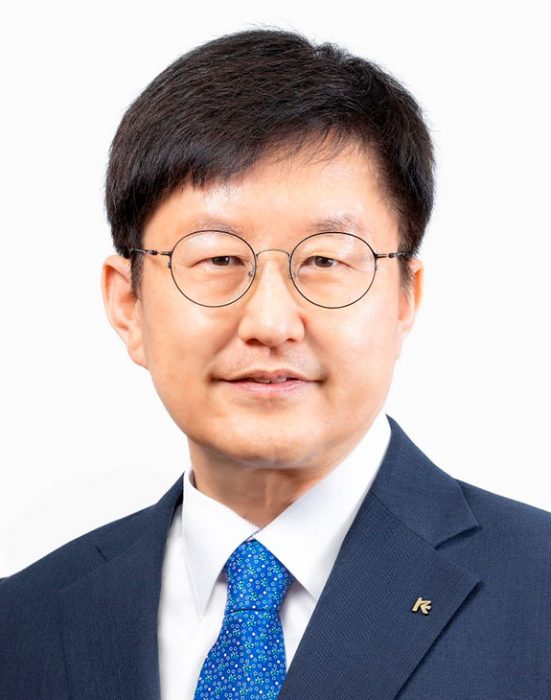 Hyoung-Jun Kim is the Vice President of the Export-Import Bank of Korean (Kexim) and also is the head of the Project Finance Group of Kexim. He has been serving for Kexim over 30 years since he joined Kexim in 1991. His professional career at Kexim is focused on long term financing for the large scaled overseas infrastructure, ship-financing, and project-restructuring.