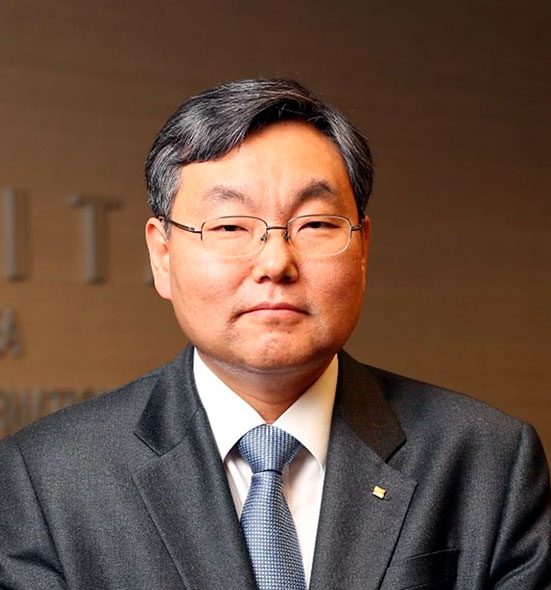 Hyun Chul Kim is Vice President of International Affairs Group at the Korea International Trade Association (KITA), which is the largest business organization in Korea with over 70,000 member companies representing Korea’s trade community.

Throughout his career at KITA, Hyun Chul Kim has played a crucial role in promoting Korea’s global trade. He served as the Director of the KITA New York Center and President of the Hahn Kook Center U.S.A. Inc. and held the position of Board Member of the Korea Society. He was also Chief Vice Chairman of the Korean Chamber of Commerce and Industry in the United States (KOCHAM USA). He is currently a Board Member of the Association of Korean Exhibition Industry, the Korean Council on Latin America & the Caribbean, and the Korea-US Economic Council.

He earned a Master’s degree in Management Science from the Hult International Business School in Boston, Massachusetts and a degree from Sogang University’s Graduate School of Business in Seoul, Korea.