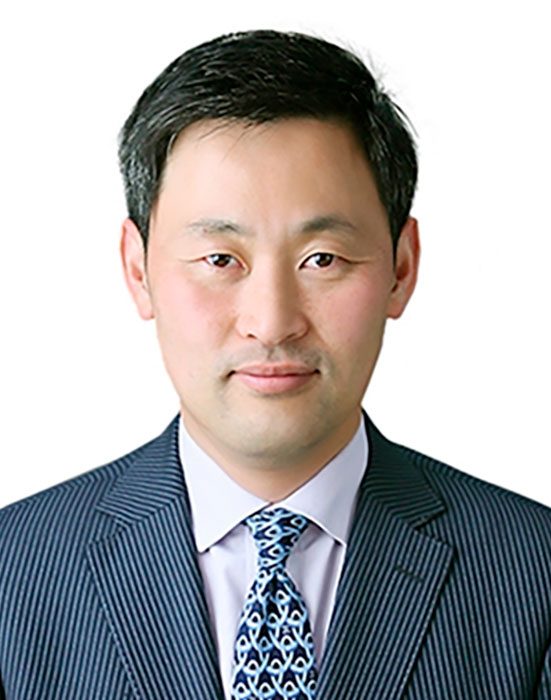 Mr. Jeong-Hoi Kim is the Deputy Minister for Trade Negotiations of the Ministry of Trade, Industry and Energy, Republic of Korea. He is an all-rounded expert in industrial and trade policies with over 28 years of professional experience.

He also spent time at Korean Agency for Technology and Standards, where he served as a Director General for Product Safety Policy. Mr. Jeong-Hoi Kim holds a J.D in Law from Boston University, and a B.A. in Economics from Seoul National University.