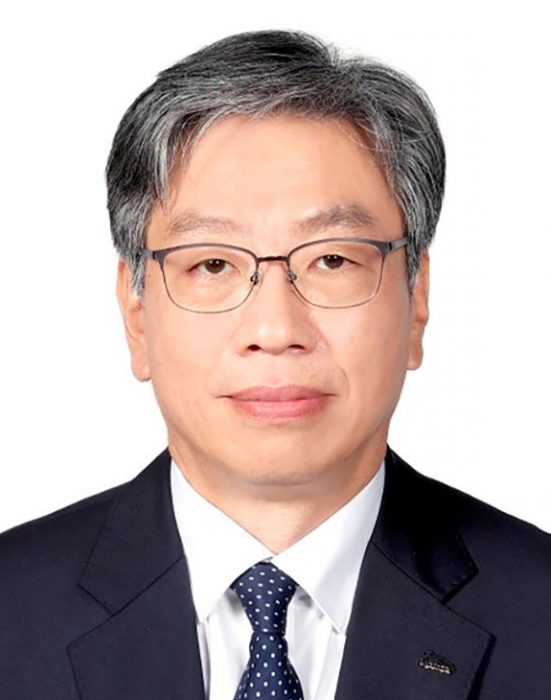 Mr. YU Jeoung Yeol, President & CEO of the Korea Trade-Investment Promotion Agency (KOTRA)
Mr. YU Jeoung Yeol is the 21st President & CEO of KOTRA, which is a government agency in charge of promoting Korea’s trade and investment.
He served as the Secretary to the President for Industrial Policy before being appointed to KOTRA. He was also the Deputy Minister for Industry and Enterprise Innovation, Deputy Minister for Industrial Policy at the Ministry of Trade, Industry and Energy (MOTIE) after serving as the Vice Minister of the Defense Acquisition Program Administration in 2017.
He holds a Ph.D. in Aerospace Engineering from Seoul National University, and an M.A. in Public Administration from Harvard Kennedy School.