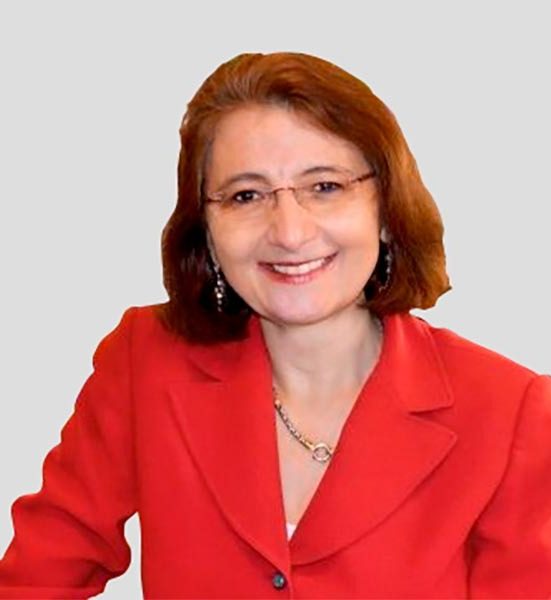 Luz María de la Mora holds a PhD in Political Science from Yale University, a master’s degree in International Political Economy from Carleton University, in Canada, and a bachelor’s degree in International Relations from El Colegio de Mexico (COLMEX). She also has a diploma in Foreign Trade from the Autonomous Technological Institute of Mexico (ITAM). She was head of the Economic Relations and International Cooperation Unit at the Ministry of Foreign Affairs (SRE) of Mexico, as well as head of the Coordination Unit of International Negotiations at the Ministry of Economy (SE). She also served as a representative of the SE of Mexico to the European Union in Brussels, Belgium, and as an alternate representative of Mexico to the Latin American Integration Association (ALADI) in Montevideo, Uruguay. She was an economic counselor in the Mexican Trade Office at the Embassy of Mexico in Washington, D.C., and a member of Mexico’s negotiating team for the North American Free Trade Agreement (NAFTA) in the automotive sector. She has served as a consultant to the Advisory Committee of the Latin America Division of the World Bank. As of December 1, 2018, she serves as an undersecretary of foreign trade in the Ministry of Economy.