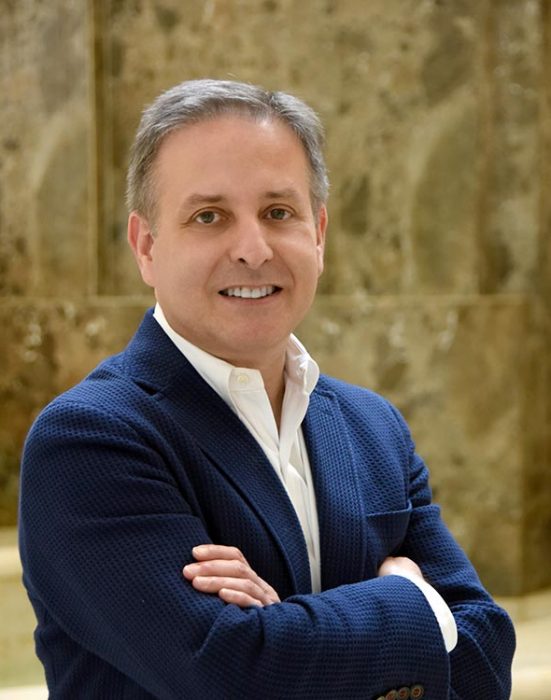 Miguel A. Porrúa is the Coordinator of the Data and Digital Government Cluster at the IFD/ICS Unit of the Inter-American Development Bank. Prior to this position, Miguel was a senior e-Government Specialist at the Organization of American States (OAS) where he managed the Organization´s e-Government portfolio. Previously Miguel was the Director of Government Relations for Latin America at the electronic government company govWorks, based in New York, where he oversaw various electronic government projects in the region. Prior to his arrival in the US, Miguel lived in Montevideo (Uruguay) where he managed projects related to the modernization of the public sector for the Spanish government (Spanish Agency for International Cooperation and Development, AECID) and the United Nations (UNDP).

Miguel obtained his Bachelor Degree in Business and Economics at the University of Oviedo (Spain) and his MBA from Thunderbird Business School (Arizona, USA).

Miguel has written several articles and documents on electronic government and co-edited the book Latin America Puntogob. His article “e-Government in Latin America: a review of the success in Colombia, Uruguay and Panama” has been published in the Global Information Technology Report 2013 of the World Economic Forum. Miguel has coordinated the Latin America and Caribbean Cybersecurity Report 2016 and 2020 jointly published by the IDB and the OAS. In 2019, apolitical included Miguel among the 100 most influential people in digital government.