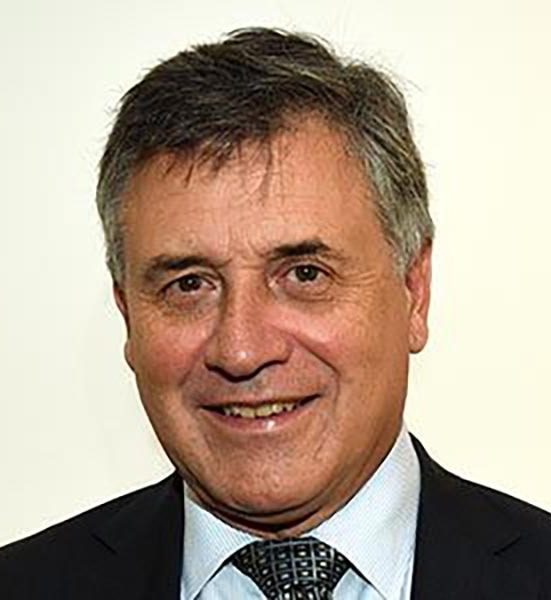 Minister of Industry, Energy and Mining of the Oriental Republic of Uruguay

Appointed as Minister of Industry, Energy and Mining in March 2020. He has held important positions at the Catholic University of Uruguay such as Director of the Business School, Dean of the Engineering Faculty, Vice rector of Economic Management and Development.

He was adviser at the Consultancy Agency ITC S.A between 2001 and 2003. In 1995 he performed as Director in Paylana Factory, where he developed a textile technology innovation.

In 1990 he founded, a service company specialized in industrial engineering and automation services.