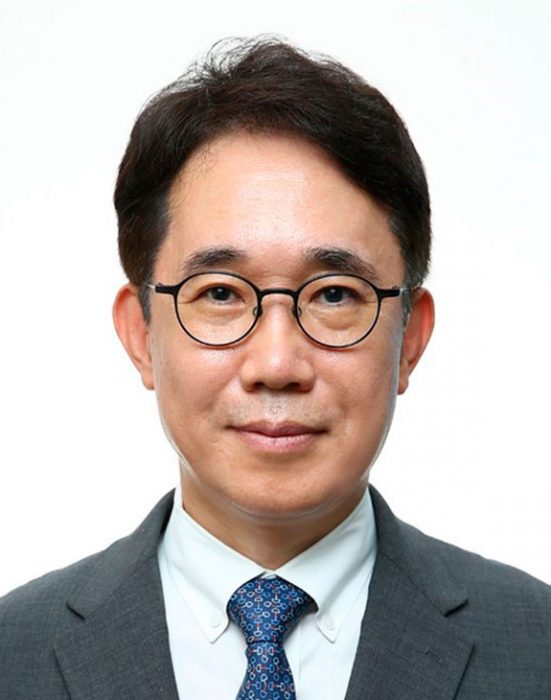 Park Sunho is a chairman of International Contractors Association of Korea(ICAK). He served as a former vice minister of Ministry of Land, Infrastructure and Transport(MOLIT) and was called an expert in the housing sector.

He was a core manpower of housing policies in MOLIT for 17 years and was in charge of housing-related affairs during four administrations. He passed the Public Officer Qualification Exam in 1989 and began his public service in the Ministry of Construction, the predecessor of the MOLIT.

He has strengthened his position as a housing expert through key positions of the MOLIT, including the Director General of Public Housing Development, Housing Policy and Territorial Policy team.

In particular, he worked at the OECD headquarters in Paris, France (2000~2003), and Department of Housing and Urban Development in Washington D.C, U.S.A (2009~2011) to build knowledge on overseas construction.