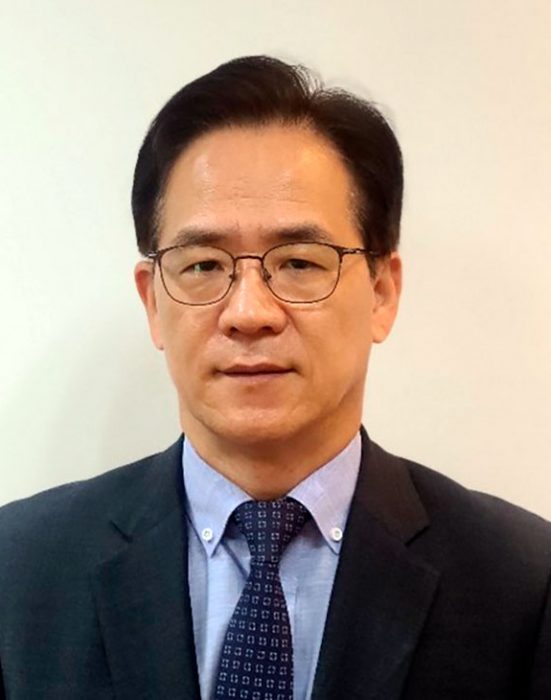 Sangsoon Kim is the Regional Director General for Central & South America Head Office of KOTRA in South Korea. He served in public service for about 30 years, supporting trade and investment of South Korea.