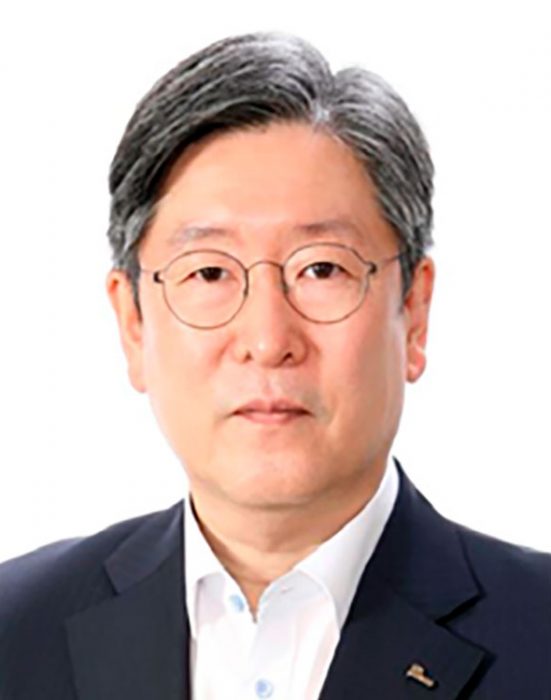 Wongun Song is serving as the Head of the Business Cooperation Office in POSCO, where he is responsible for the external relations, since 2021.
Prior to joining POSCO, Mr. Song was a visiting professor at Seoul Women’s University from 2019 to 2021.
Between 2017 and 2019, Mr. Song served as Vice President and also as the Head of Research Division in Korea Economic Research Institute.
Between 2014 and 2017, Mr. Song served as the Head of Economic Research Division in the Federation of Korean Industries. Meanwhile, he was the member of National Pension Fund Management Committee during 2015 to 2017 and the member of Minimum Wage Commission from 2014 to 2015.
Mr. Song holds a PhD in Economics from University of Illinois and a master’s degree in Economics from the State University of New York. He also has master’s and bachelor’s degree from the Yonsei University.